For those who still don't get it: The Reality of China

For those who wish to establish a relationship with Satan.

Topics of discussion include: Demons, Magick, Satanic Witchcraft and much more! 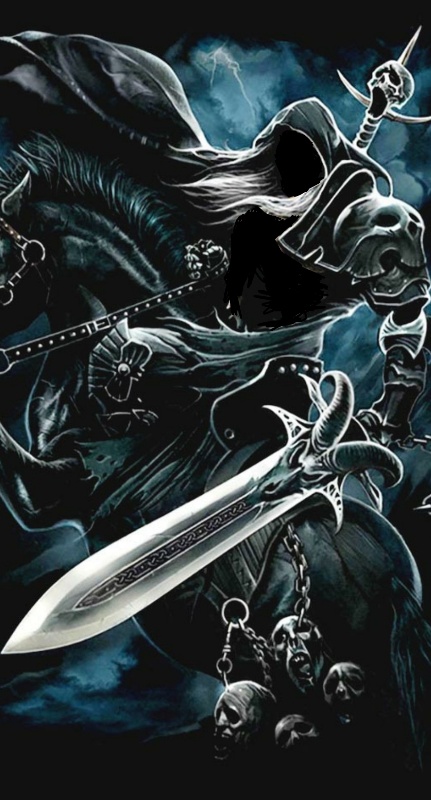 Thanks for this information brother. I knew that the life in China is bad but not to such an extent.
Those who created Communism or are its followers are our enemies. 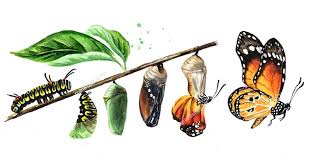 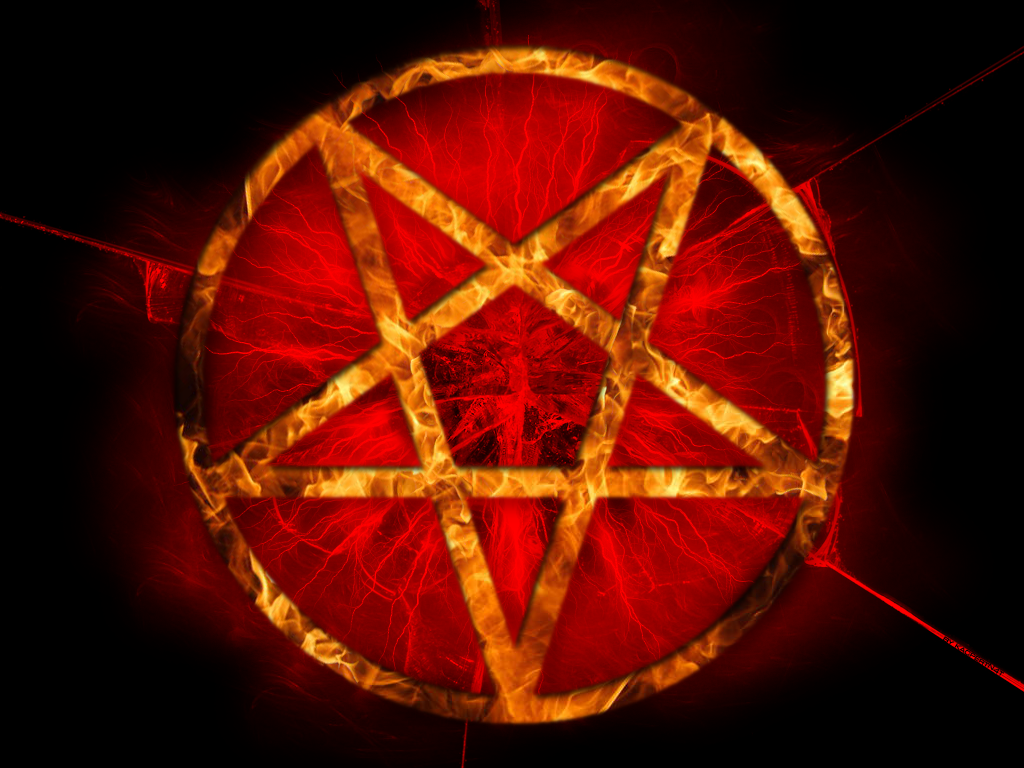 One must never allow themselves to stray from this path.
The Path Of The Eagle
HPHC 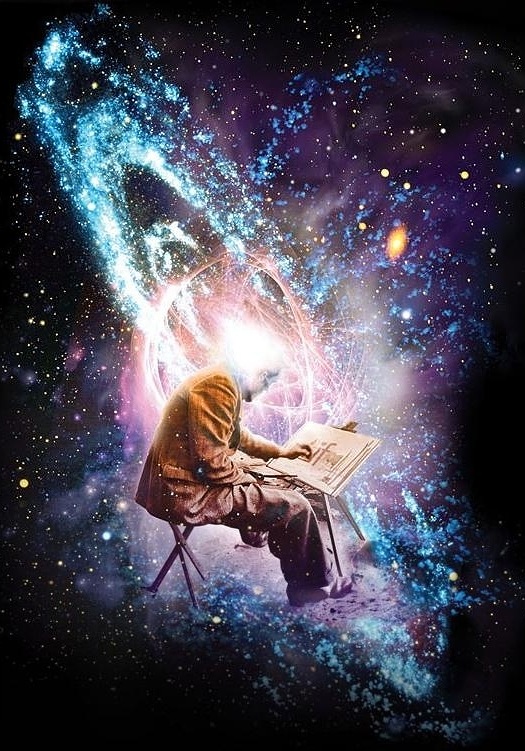 Sunny wrote: ↑
Sat Sep 17, 2022 6:21 am
We should not worry much about the Chinese, but we should worry about Europe and the U.S., which have given all the global market to China and sold businesses and property to the Chinese.

I don't think the Chinese government has completely espoused the Jewish ideal of communism in the sense that the Chinese people are slaves of the Jews. It would be a problem for the Chinese if they deprived themselves of spirituality.

Chinese social credit is a good thing, it is pure meritocracy but also a way to rule justly. With social credit you can discipline people to behave properly, for example I read that the Chinese put more points on people who visit relatives at least 2-3 times a year etc. I don't remember exactly....instead of treating relatives as strangers and hating and envying them. But there must be certainty that this system is not falsified.

The reaction of some Chinese in such news is childish and silly. Surely the Chinese government needs to improve in something but it is certainly better than having Christians or Jews in the government.

China is the ideal state according to israel, they want to have all the countrys the same and ruled by them.

We can have a social credid system created from the gods when they arrive but not by jews.

As in every commi goverment there are many jews.

Yes, we can create better things with the Gods. I am disappointed with China, I thought it was better...the Chinese are a very ancient people and they have all those spiritual things and martial arts. Japan and India are better than China.
Top

Sunny wrote: ↑
Sun Sep 18, 2022 8:34 pm
I don't know, I am not informed about the Chinese government and China. I thought that since there are no powerful Jews in China like in the West like Soros, Rothschild, Billi etc., and there seems to be no racial mixing; I thought China is more enlightened than the West.

These beliefs are promoted from red simps who are constantly trying to cover up the reality that goes on in china.

Race mixing is promoted in the west for a reason and that is to weaken and divide the white race so that we may then be enslaved and domesticated. There is a reason this is not promoted in china and that is simply because it's no longer required to further weaken or divide the chinese people they are already defeated and enslaved completely.

You don't have jews in the chinese government but as I have said, this doesn't matter if the "gentiles" who are there rule exactly the way jews would.


This is what is baffling about red simps who claim to be against the jews but then will defend gentiles who are exactly like jews to their dying breath. Red simps will jump you desperately trying to silence you when you start mentioning these obvious things.

China is the final product of jewish poisons and the jewish-created red plague. A defeated, enslaved and domesticated people who are completely at the mercy of their masters and have no hope and no freedoms. This must be abolished entirely.

Because you don't have jews in it does not make it any less jewish in execution. The lack of jews in their government is completely irrelevant if they themselves are EXACTLY like the jews and have destroyed their people and soon their nation from within.

I see, thanks for the explanation.
Top

you mention crypto-jews. Do you think that crypto is a distraction?
Top

It's depressing as fuck to say this, but we can safely say that Communist China is a repeat of the Inquisition. A Chinese Inquisition, to put it mildly...
Top
Post Reply
55 posts